Tetraleurodes Mori is also known as the Mulberry Whitefly.

We have been noticing an increased occurrence of Mulberry Whiteflies on mature American hollies. It will also feed on dogwoods, maples, boxelders and many others. This insect has four nymphal stages before becoming an adult. All five stages will feed on the underside of the foliage, removing sap from the host plant resulting in premature leaf drop and an unthrifty appearance. The nymphs are easily identified: small black dots with a cottony fringe of wax around them. The adults are small bright yellow fly like insects with red or brownish spots on their wings. This pest can be difficult to control because of the way it feeds and its waxy coating. With proper timing and the use of systemic insecticides, we have been able to get the populations under control. 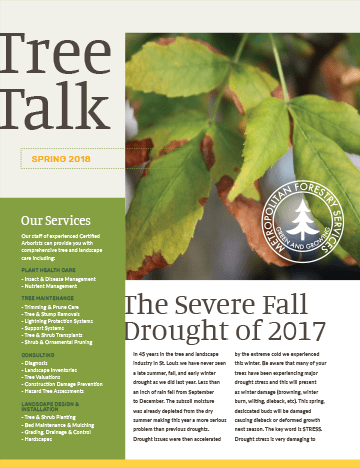 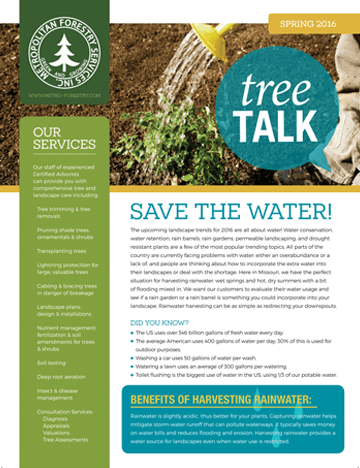 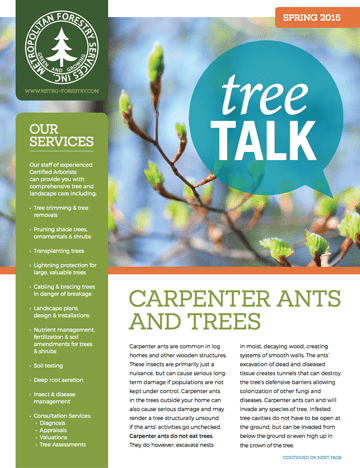 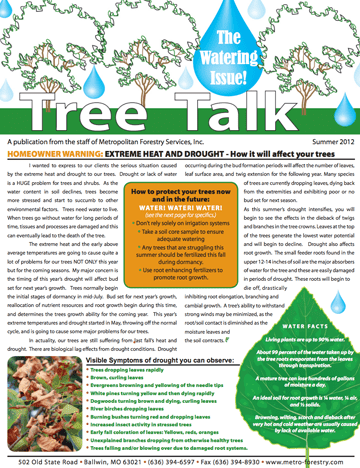 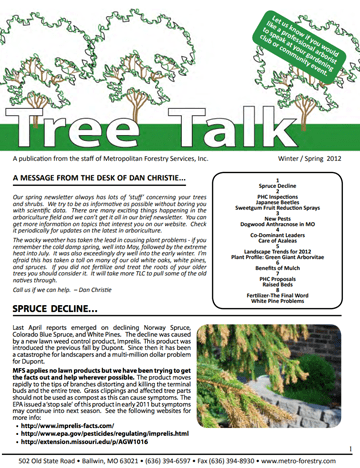 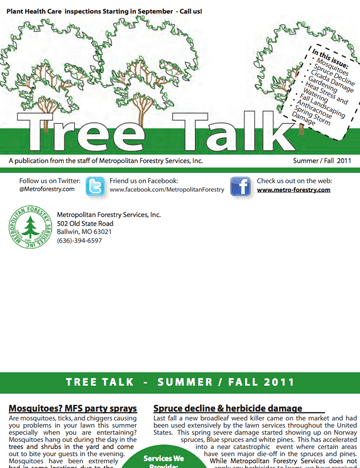 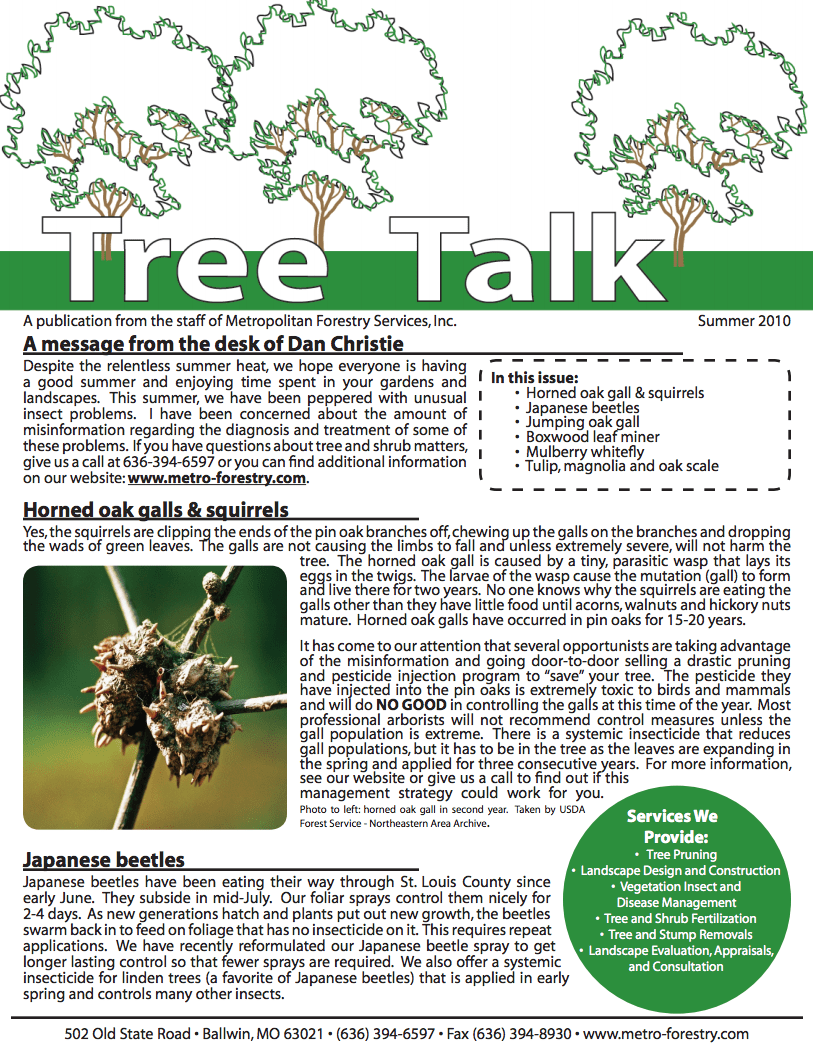 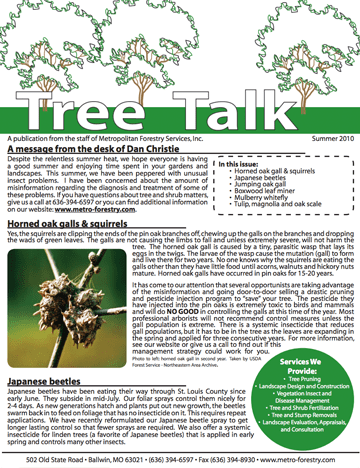 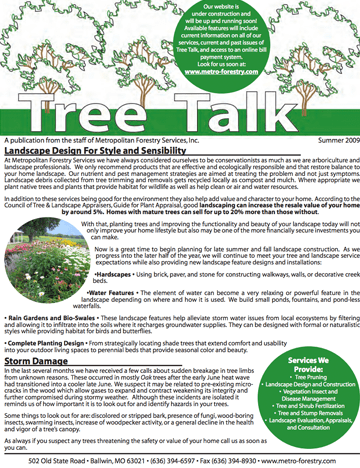